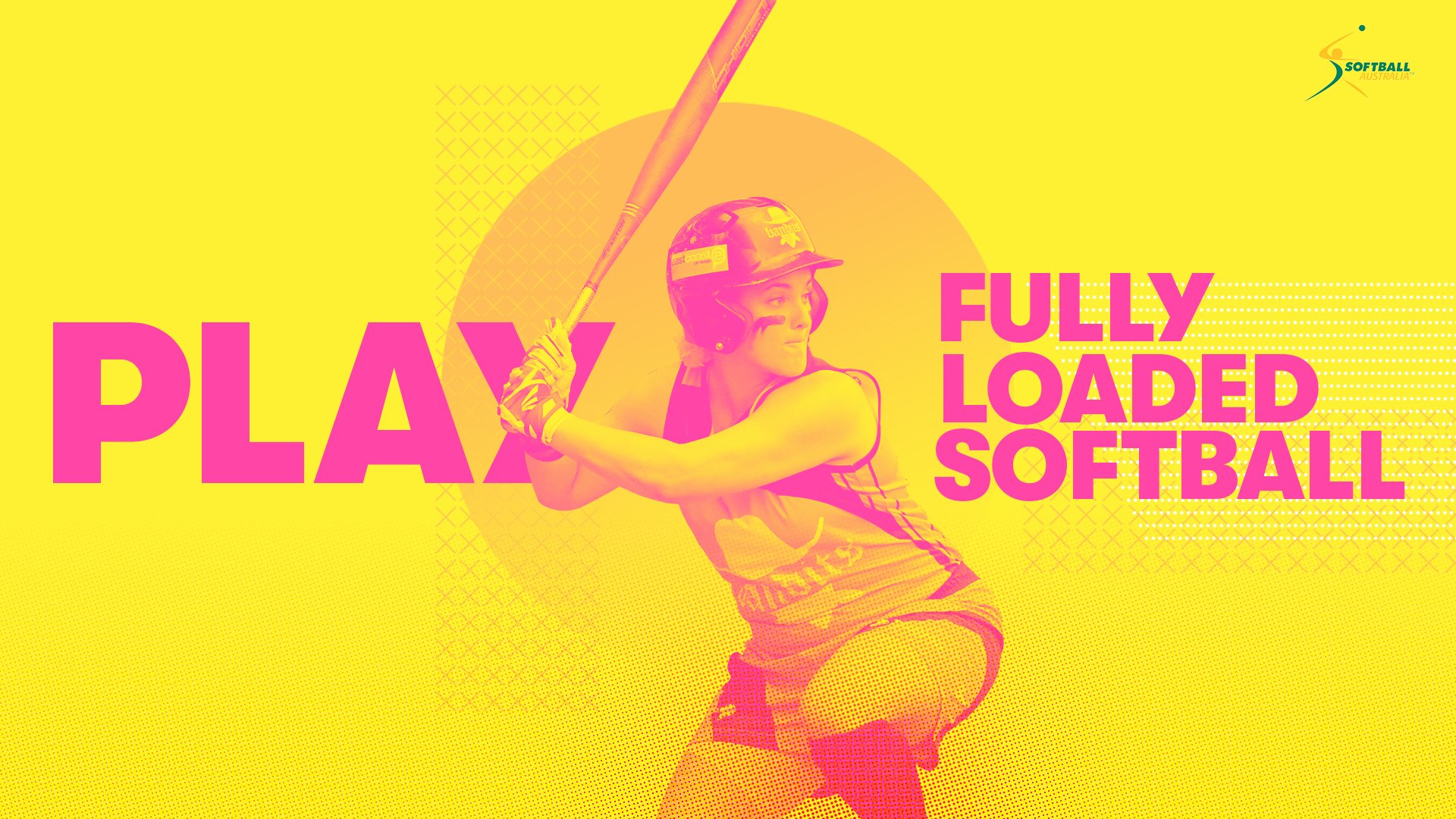 The new format was broadcast live and in primetime across Australia through FOX SPORTS Australia as well as internationally through the three-day Summer Slam tournament at Blacktown International Sportspark.

“We’ve already seen great reports of clubs trialling Fully Loaded Softball games and tournaments and we look forward to reaching more clubs and in turn, new softballers by working with our state bodies in delivering the new format.”

Fully Loaded Softball begins with loaded bases at the start of each inning, shorter home run fences and wraps up in three innings per side.

There is no defensive time out or conferences and no warm up pitches, combined with a 30 second changeover between innings, what results is an action packed, fast and fun game which will continue to instil the core skills of softball in its purest form.

Variations of the format, including a slow pitch version, have been developed to ensure players of all skill level and age groups can enjoy Fully Loaded Softball.

“Our overall goal with Fully Loaded Softball is to increase our participation numbers nationwide through returning and new softball players,” added Pryles.

“This new format is the perfect balance between introducing people to the game, while still satisfying the appetite of our softballer who plays for their club every weekend.

“The feedback we received from international calibre softballers during the Summer Slam was overwhelmingly positive, and we can’t wait to see that experience shared at grass roots and club level.”

Softball Australia has now provided a suite of assets to governing state bodies with interested Clubs and Associations provided access to assist in promoting the Fully Loaded Softball format.